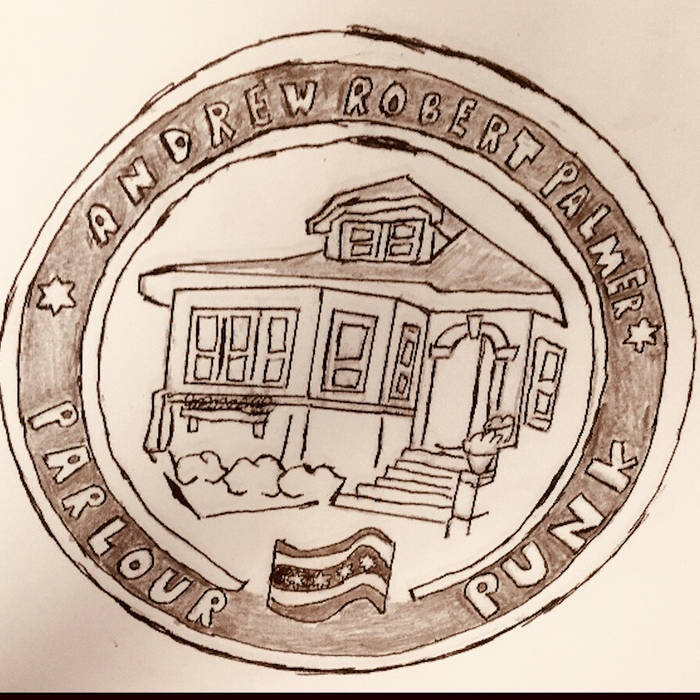 A collection of songs about that oh-so-punk-rock of subjects... buying a house!

The goal with this one, as with much of my music, was to experiment with the question: what would a rock band sound like without amplifiers? It's power pop minus the power, a punk band in your living room, keeping it down for the neighbors.... and being fancy with a cello!

The songs decidedly focus on the joys of life & getting older, despite all the scary things going on outside of your front door. They're songs of hearth and home, contentment in the face of a very scary world and going all-in on betting that it'll get better... probably.

Recorded at home in Chicago and released as a coaster for free at shows.

Bandcamp Daily  your guide to the world of Bandcamp